The Best Time to Enter the Fund

Another “frequently asked” fund question I’m hearing a lot from investors involves timing: specifically, it’s about the pros and cons of getting into the fund sooner vs later. I explain why you might not be getting the benefits you think if you hold off and get in late.

The Question/s: Investors want to know if there’s a benefit for going into the fund early – or on the flip side, is there a penalty for going in late? Since everyone is sharing in the returns, am I coming along for a “free ride” by coming along later? What’s the benefit then, to coming in early?

In our fund format, we’ll be raising equity for about 24 months – maybe as few as 12 months. People think that if they wait and are the “last one in” they’ll get all the advantages of a “free ride,” meaning they’ll get all the returns from the properties the same way that the person who gets in on Day One does. That isn’t really true, and here’s why: we’re paying out a preferred return of 7% from the moment your capital is deployed. Now, all surplus cash does get reinvested in the fund and sit there; so, you could argue that someone else is going to get a percentage of that surplus cash. 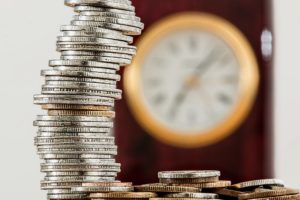 If you’re looking at it only from that angle, there may be a slight percentage advantage; however, by doing the math and realizing their money isn’t working and earning that 7% preferred-return from the beginning, while their overall return-on-investment may look higher, in reality it’s more about the multiple of invested capital vs the return. In other words, what is my dollars in and dollars out? For those who got in early and their dollars started earning a return from Day One, they’re actually coming out of the back end with more dollars than the person coming into the fund late, and those returns don’t start coming in for one-two years later and have lost that time-value of money. 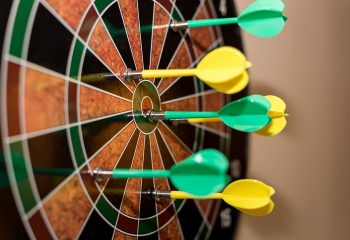 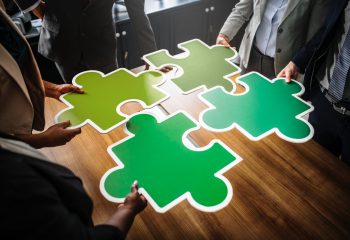